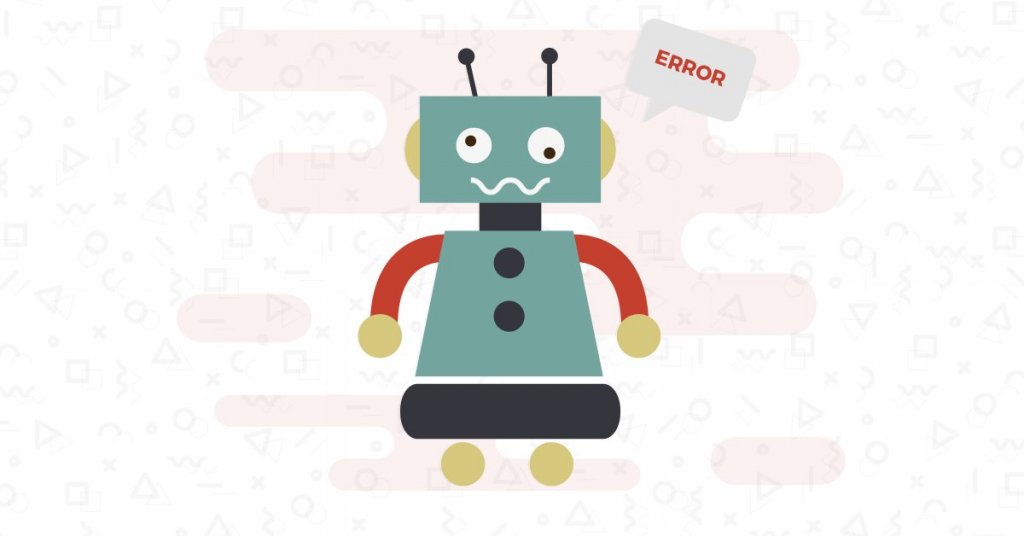 The future is at hand – smart AI chat bots kick the new era. Or not? Let’s discover how to make your business ready for the global changes.

Quote from a futuristic novel? Rather a heading of breaking news of May 2017. Google’s AI AlphaGo has won 3:1 against the most famous gamer in the world after 1 year of learning. Notice that the machine did not have any pre-installed algorithms. It had to learn from scratch.

All nodes on all levels of his deep neural network processed millions of combinations of possible moves every second.

His memory stored thousands of games and helped him to predict the consequences of every action he did. He learned hard. And he has won.

He could beat human in any other activity. Still, all that people want from him is just online gaming. For now.

Nowadays, neural networks allow machines to use reinforcement learning, neural backpropagation, and other complicated algorithms to achieve heights of efficiency impossible for humans.

But why don’t we feel that, when talking to artificial intelligence chatbots? Most of them answer like dumb-dumbs.

That’s because we – humans – don’t follow patterns. A Human user may ask a robot about the weather in Florida, then ask him how to forget his ex and after that human may want a robot to order pepperoni but not as salty as it was the previous time.

While AI chatbots can analyze text, they don’t understand it. Even the smartest of them are basing their answers on keyword combos. People use hundreds of synonyms and thousands of word combinations with a similar meaning but different shades of the emotional spectrum. The lack of these emotions and shades of meanings is the main reason why machine learning chatbots seem to be stupid.

Another reason is even simpler. AI can’t know which word in our phrase is more important than the other ones. For example, we want to order a pizza. We ask our self-learning chatbot to add a double portion of cheese. The Artificial Intelligence doesn’t know whether it should order a pizza in case it is unable to take care about double cheese or it should forget about damn cheese and make you happy with nice pepperoni anyway.

One of the best examples of how AI processes human’s voice is Siri. It can book tickets, make calls, remind you about your plans. But it can’t solve problems or judge about what is more important for you.

The first successful attempt to solve the problem with artificial conversational bots was taken in March, 2016. Google introduced AlphaGo. It (he, or she?) can learn which of his actions helped him to achieve the goal. Then AlphaGo makes conclusions for the future. And don’t worry, it’s not going to bring you double-cheese pepperoni to check if you’re happy or not.

Modern time AIs pass Turing test and fool 90% of average humans and 30% of professional psychologists and linguists. David D. Luxton in his book “Artificial Intelligence in Behavioral and Mental Health Care” described AIs which simulated the behavior of paranoid schizophrenic and convinced 33% of experts that results were generated by sick human beings.

The modern time neural networks consist of multilayer perceptrons. While usual low-level programming includes only 1 and 0, several cascades of semiconductor neurons allow varying the power of the output signal between 1 and 0. That closely imitates how a human brain works.

The working memory (we’ll talk about it a bit later) is also an idea taken from a natural brain. It simulates how animals collect different experience and develop some behavior patterns.

AlphaGo and the most advanced AI chatbot algorithms use so-called “Deep learning” and  “Learning with reinforcement”. These technologies are going to save people from stupid robots. By making robots smarter, of course.

The process of deep learning consists of two stages. During the first stage, one layer of neurons receive input signals. The second stage begins when input neurons distribute the signals among the other layers of semiconductor neurons. Such multi-layer cascades of neurons allow processing data both in the linear and nonlinear way. That’s the key for ultra-high speed data processing in the deep neural networks.

Learning with reinforcement is taken from nature. Recall the puppies fed with sweethearts for every right action. When AI makes the right decision and achieves the result it receives some kind of reward. It differs from a usual supervised machine learning because there are no pre-installed results. AI should analyze his results himself and to find the optimal way of achieving a particular goal.

And there is a magic pill in hi-tech laboratories which converts a computer into a thinking machine. It’s called “Working Memory”. It allows storing data about robot’s previous experience. AI saves information about numerous sequences of actions. After getting some experience the network makes conclusions for what was right or wrong and stays the course in the future. This both reduces the speed of finding the optimal solution and gives the opportunity to make the AI an expert in some type of tasks.

Practically, that means you can teach your computer to understand your voice and even your way of thinking better than your schoolmates.

A chatbot connected to an AI with working memory is capable of passing the Turing test easily. It talks in a human-like manner. Still, it’s quite technically hard to process such Big Data arrays fast enough so far. Moreover, complex Back-end should be connected to the User-friendly Front-end. That means both Web Dev and UI/UX tasks.

So, AI chatbot programming is the challenge. It requires to apply the latest technologies and to use the most powerful hardware systems in the world. Chatbot training data processing, deep machine learning and plenty of other tasks closely connected with the AI inspire thousands of experts worldwide.

But very few of them can move from lab experiments to providing the service with practical benefits. QArea has 250+ highly qualified specialists. Our 500+ clients around the globe have felt how passionate we are about the quality. AI chatbot development is the field where world-class standards, deep understanding of business goals and years of experience are vital. Combination of expertise in Web Development,

Discover how can you empower your business with Artificial Intelligence – contact us!

Introduce AI technology to your business with QArea