Why You Should Start Learning Dart and Flutter Right Now 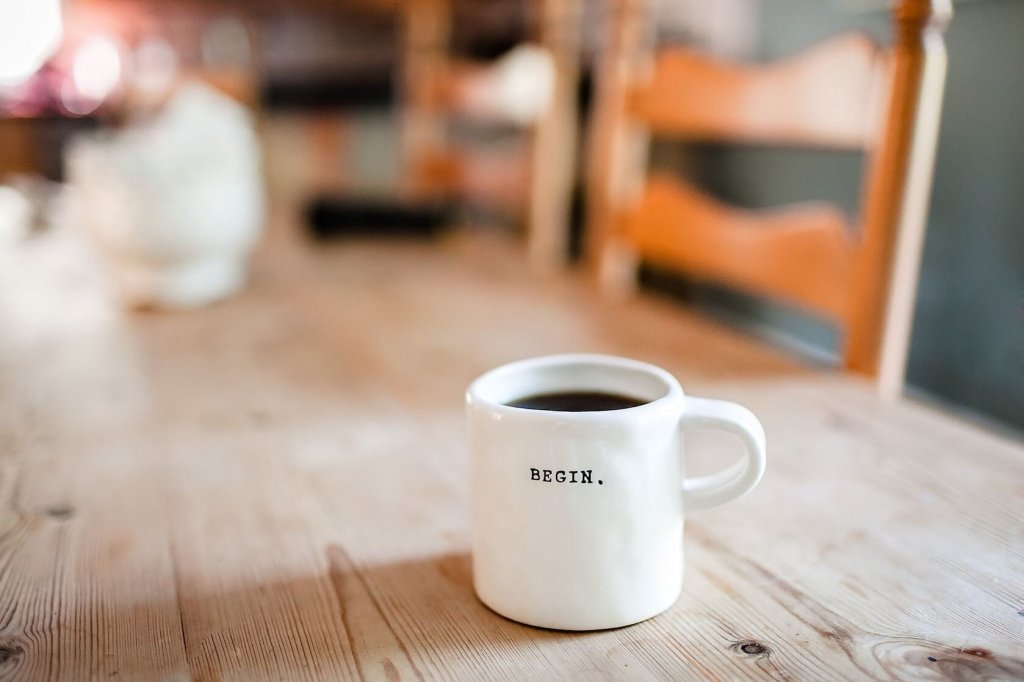 It’s time to talk about fresh but promising technologies, such as Dart and Flutter. While almost everyone is already aware of Golang, Google’s Flutter toolkit is another progressive framework that is now widely used among front-end developers. Flutter 1.0 was released on December 4th, 2018 at Flutter Live.

Dart & Flutter: Why They Deserve Attention

Dart’s core library is so comprehensive that it covers almost all the needs a programmer can only have. Nick Manning states in his article on Hacker Noon that:

“There is less availability of third-party libraries written in Dart. Yet these are not deal breakers, at least in my experience. 95% of the features I’ve needed to use were there and available, just one exception was, say, some third-party integration with a popular analytics tool, but nothing that a simple HTTP wrapper couldn’t take care of.”

Dart is easy to learn because Google aims to create their products with a focus on expressiveness, cohesiveness, and agility. For some developers, Dart is similar to Ruby, while others find the resemblance to Java. In all cases, Dart is extremely approachable, which makes it possible to learn it in a couple of days (as well as Google’s Flutter toolkit) given that a programmer has coding experience with either with dynamic or static languages.

App Store demands applications to be dynamic and Dart perfectly deals with the task using Ahead-Of-Time (AOT) compilation strategy. It is also capable of using a Just-In-Time compilation in the course of the development process. Stateful hot reload (necessarily in debug mode) gives a programmer the ability to make changes and see the result on the emulator in under a second. However, deploying to mobile, you simply don’t want or can’t use JIT compilation. Hence, AOT compilation means there are no warm-up phases, and the code converts into the demanded form before it’s actually time to do so. Thus, AOT compilation allows the applications written on Dart to launch faster, take up less space, and save battery life.

Does Flutter framework Mean the End of React Native?

But nobody claims React Native to be any worse a solution than Flutter Framework. Each project finds its own perfect language and framework. However, apps written on Dart are twice the speed of those written on JavaScript. JS requires a programmer to use tons of frameworks to complete the things that Dart does without any third-party frameworks.

Dart can be compiled to JavaScript, just as JS can be compiled to Dart. In fact, Slant puts Dart on the 10th place in the list of the best languages that compile to JS. The main question is whether you should do that. Sometimes, there’s no option, especially when the client demands you to combine both languages in application development, but if you are free to choose whatever language is the best — it surely is Dart. Thanks to Google’s Flutter toolkit, it compiles to native code on Android and iOS, which already gives Dart an advantage over JavaScript when it comes to mobile development specifically.

What Is Exceptionally Good about Flutter Framework?

Flutter has proprietary UI components of Flutter UI builder, already adapted to native mobile operating systems. For iOS, it’s a Cupertino widget set, while for Android — it’s Material Design widgets. Moreover, everything from classes to layout structure is a widget in Flutter. Without traditional WebViews, developers can code much faster and obtain fully-customizable designs by changing each element in whatever way possible. By implementing a widget once, you don’t have to worry that it’ll behave differently on another device with the same platform. It will work just the same, which gives programmers more confidence in their products.

While app development is very easy with Flutter framework, testing also becomes part of your everyday workflow, and it is also easy to set up. Creating and running unit tests is very easy with Flutter because it already has a template to start from. It’s up to you, to test every widget separately, or test a bunch of widgets altogether. Whatever you choose, there’s a guide to help you go through the process.

Flutter framework is a relatively new technology, and its community is very well-knit. I noticed on Twitter, that everyone, who has at least some experience with technology, posts video courses, and answers the questions of those who only start to delve in the world of Dart and Flutter. The official Flutter page on Twitter is full of news, updates, and polls that aim to improve the product and unite developers even more. There’s much more to cover when talking about Google’s Flutter toolkit, simply because it is a wonderful product that is the answer to our modern need for the perfect UI. The main benefit of Flutter to define so far is that this SDK is really revolutionary, and it will certainly change the way developers create mobile applications. 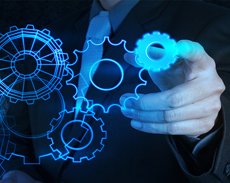 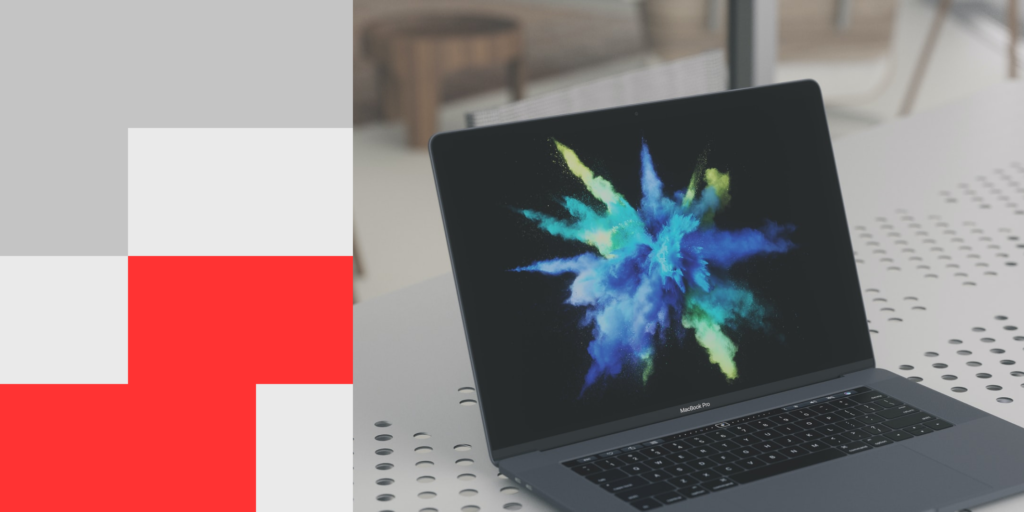 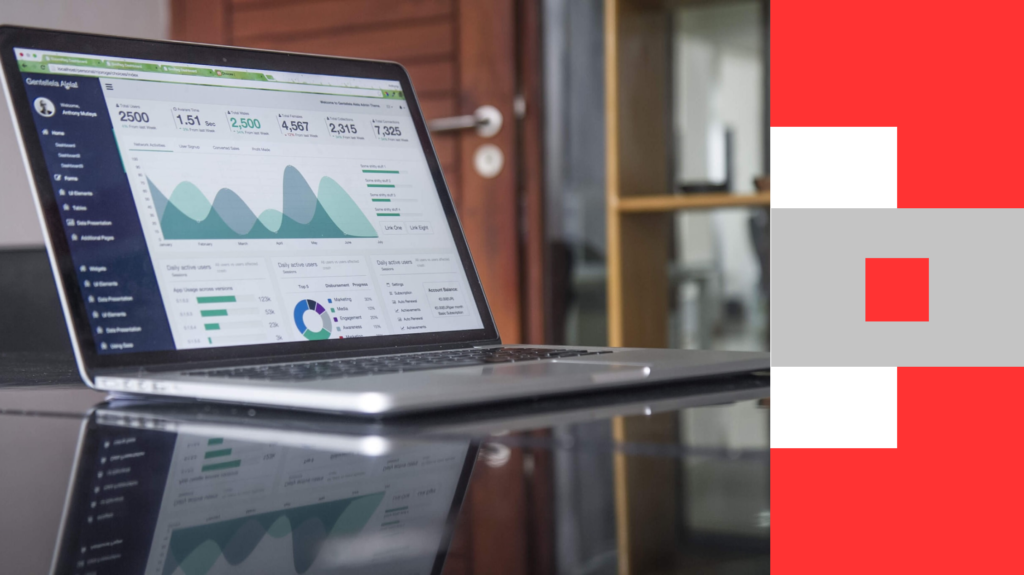 Custom ERP Development: Should You Go For It?