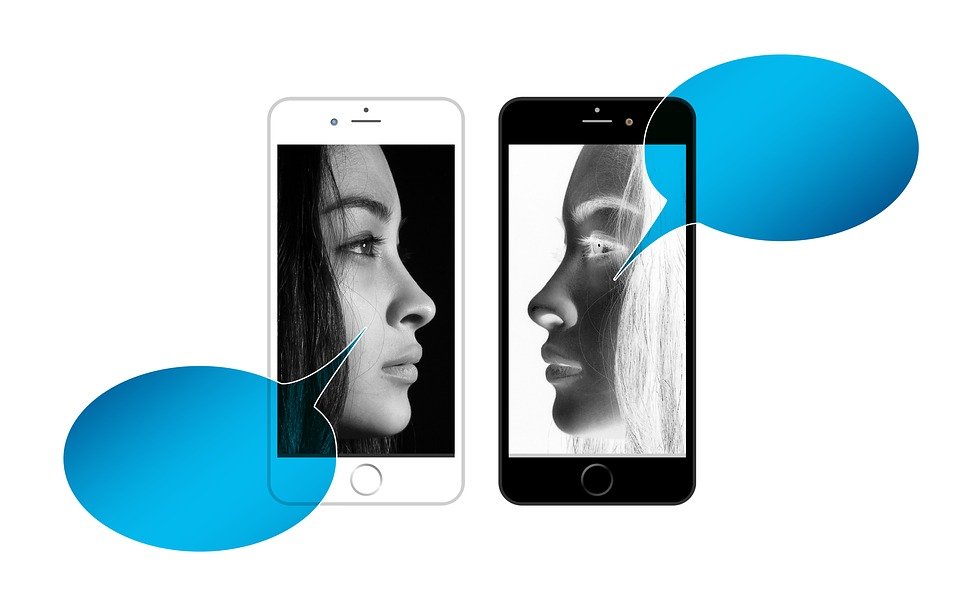 Windows 8 Vs. Windows 7: Caught The Benefits for Your Device

Windows 8 is a new gift of Microsoft to users. The main difference from the previous version is new interface style for touchscreens: laptops, PC or tablet. Windows 7 was greeted with fans applause, but Windows 8 version is an effort to show that Windows can run on iPad-like tablets. Let’s consider some improvements Windows 8 bring to your tablet.

Touch screen. Of course, the main difference is user interface with touch support. You can enjoy new built-in intelligence which will show you what you are trying to find even when close windows and try to select menu items. If you don’t use touch-screen devices Windows 8 also successfully runs on non-touch screens.

Improvement multiple monitor support. Now users can operate multiple screens at the same time. For instance, you can have the Start Screen and desktop on different monitors or desktop and task bar on both screens.

Refresh and reset features. For most of the users a process of Windows reinstallation took lots of efforts, but now thanks to this feature you can be sure any data, settings or apps won’t being lost during reinstallation.

Microsoft Charms. They let user to easy access the Start Screen on a touch device and to prominent it you need to move mouse to the right-hand side of the screen.

Microsoft Windows Store. This is a new opportunity given by Microsoft to enrich users. So now you can get desktops or Modern UI apps either free or paid, as well as any updates like in Android or iOS.

This is not the completed list of features new Windows 8 powers their users. Such tools as New dialog box for file copying, Account sync and more can become very useful and make life easier for specific audience. At that time lots of people find these improvements superfluous as for Windows and view as an attempt to copy Android or iOS. Anyway, the set of features was expanded; the system was reached a better level. So use or not to use depends on you only.

The Changes That The Next Windows Can Bring

What you need to know about Windows Phone 7