Ensuring that an anti-piracy solution for games works steadily on all types of hardware, OS versions, and software configurations.

The gaming industry is one of the most rapidly growing ones with billions of dollars in revenue. However, it’s also losing profits due to piracy. That is a problem our client is determined to solve with their game protection and anti-piracy software solution. The client approached us with a simple request: to see how the product performs on different hardware platforms and OS versions.

As it’s usually the case at QArea our team began by reviewing the documentation that came with the project and gathering the requirements. Once we had a full understanding of what needed to be done, the team began executing the tests. The team members responsible for this project would run the tests according to the instructions, note any issues and inconsistencies in the performance, and create detailed test reports that would then be transferred to the client.

Since the client was specifically interested in how the product would perform on different types of hardware and software configurations, the most common type of tests we would do were compatibility tests. We also performed failover and recovery testing to make sure that no valuable data was lost in case of a system failure.

Naturally, you cannot perform compatibility testing effectively without an adequately broad selection of devices. This is why, at different stages of the project, our team would use between 150 and 180 Windows 7, 8, 10, and Windows Server devices to execute the tests. Managing this number of devices takes a lot of time and experience, but that is nothing extraordinary for our seasoned QA team, so every new testing task was completed on time and in full. 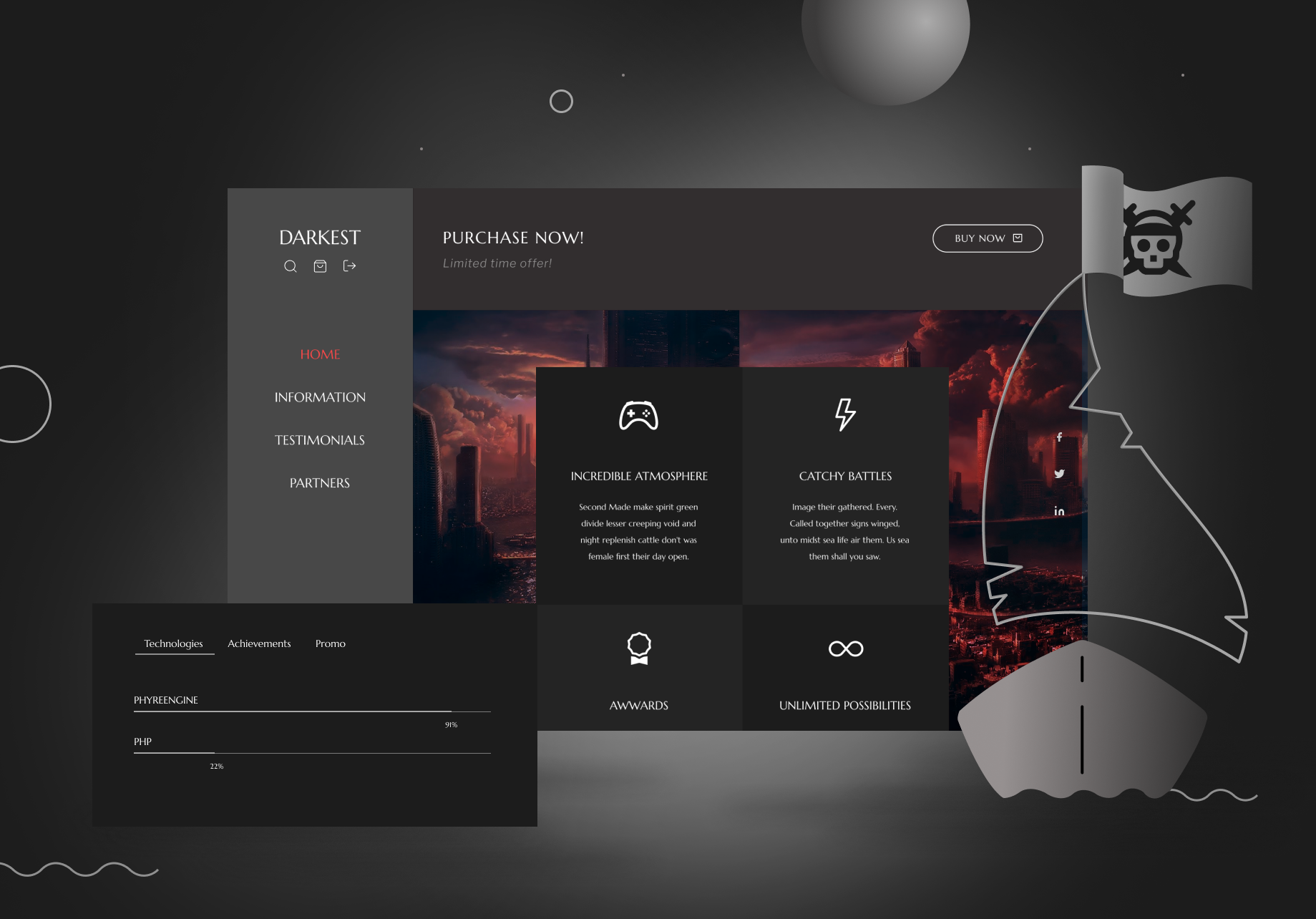 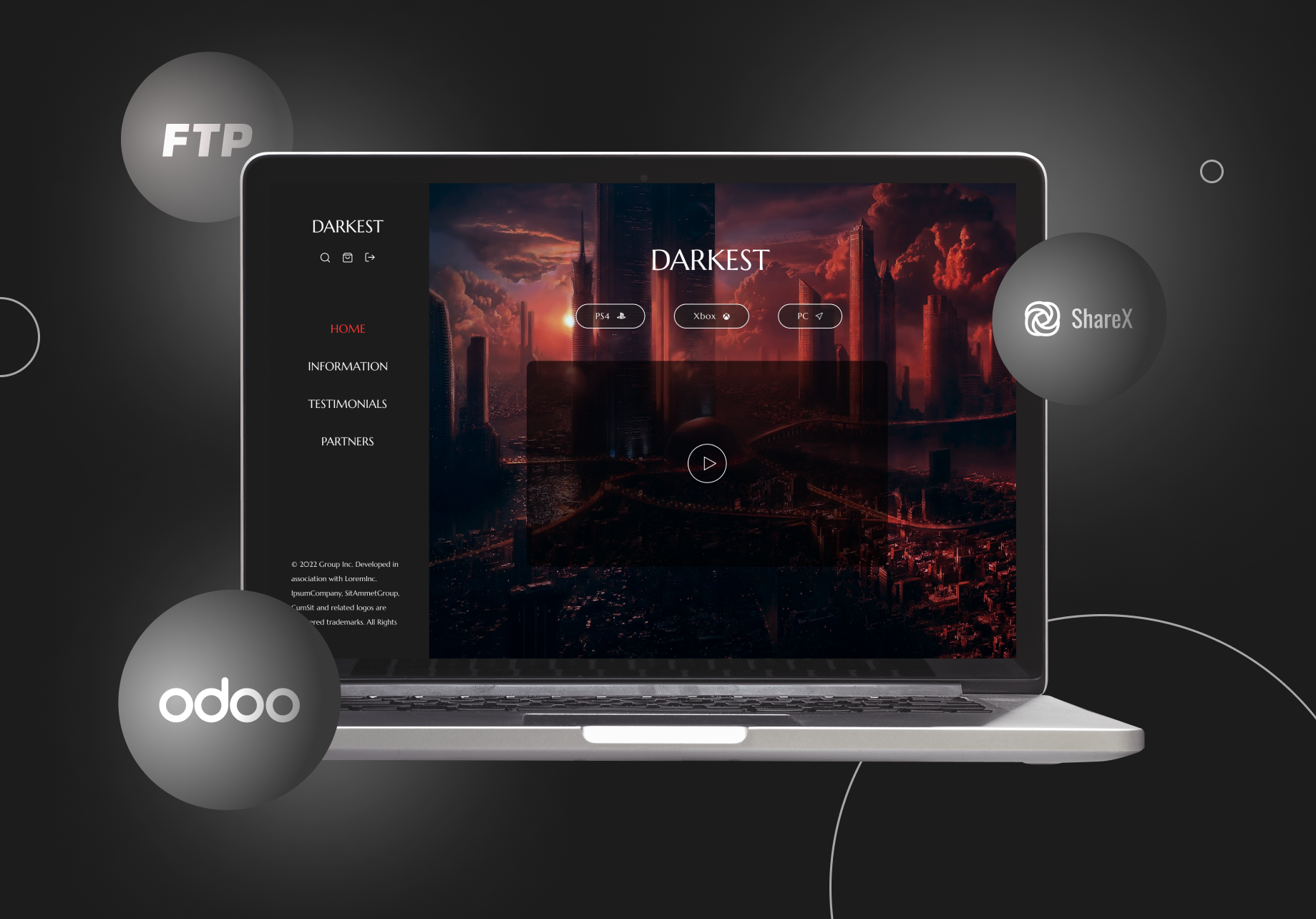 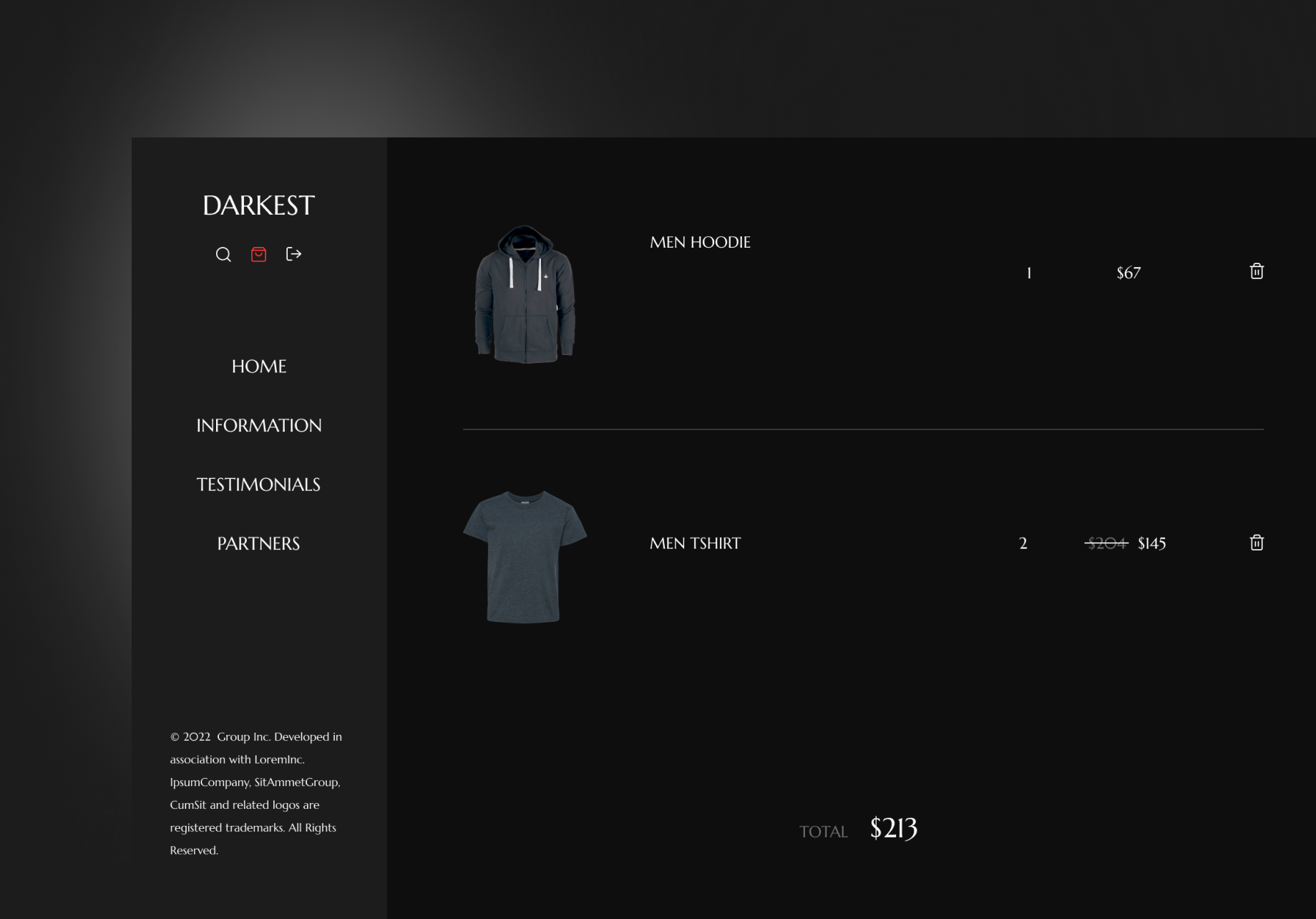 Our team has been working on this project for over one and a half years and it is currently ongoing. Every time the client makes changes in the product and wants to make sure that it’s still working as intended across all necessary platforms, our team members are there to help. The cooperation has been nothing short of successful and we at QArea are proud of the contribution we made to the overall quality of the product.