Read the latest mobile OS news, tips, and insights from our team of software development experts. Sign up for our newsletter to receive regular updates. 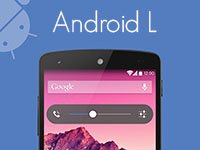 Android L: U Don’t Want to Miss It!

Google is one of the few major companies capable of thinking outside the box, working on mistakes and keeping fans happy. And we have L as a result of these actions. I’m certain a new flow of the so called “holy wars” will burst out on pretty much all internet forums but from what was seen on the Developer Preview L is actually looking nice, smooth and worth the effort as well as the money y 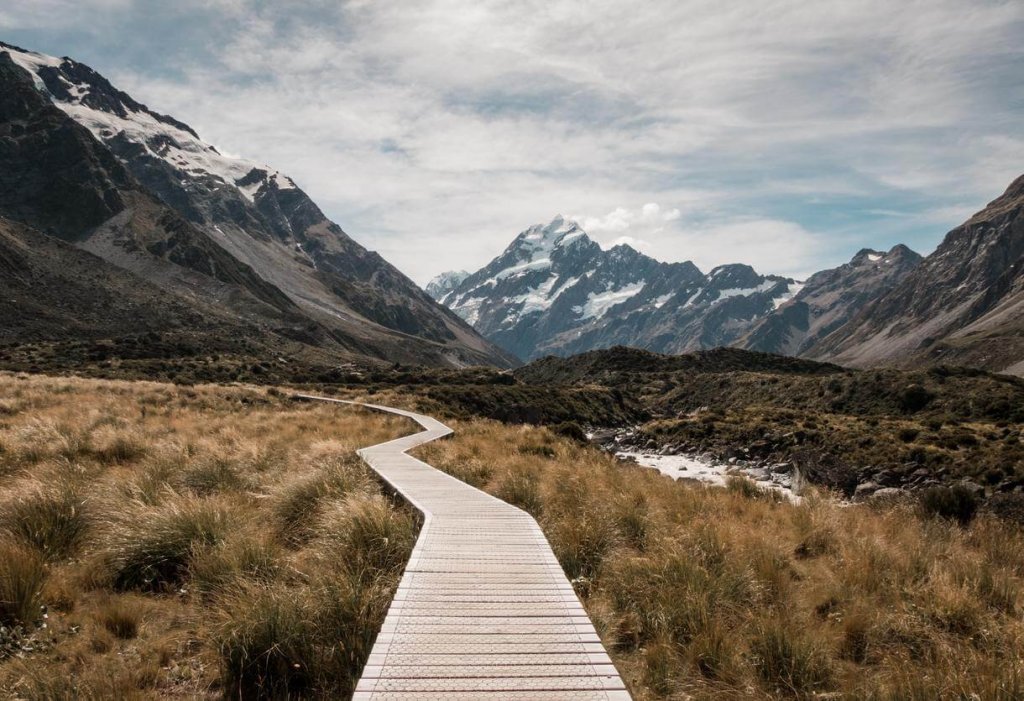 The preview of the forthcoming iPad 2 and iOS 4.3

Wednesday the 2 of March Apple unveiled the iPad 2 following to the original iPad which was released last April. iPad is a tablet computer which serves as a platform for audio, visual media including movies, books, games, periodicals, music and web content. The iPad 2 presents an all-new design including new features and built-in cameras and a new gyroscope.A 1CHz dual-core Apple processor A5 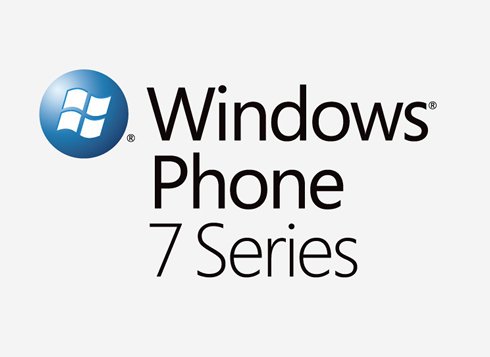 The Reasons Why Windows Phone 7 will rock the world

Microsoft has many expectations pinned on its Windows Phone 7 and these is a few reasons why the new mobile OS can turn out to be a chartbusterToday bashing Microsoft’s mobile business has grown something of a sport and frankly, that is a pretty easy one rendered all the holes which exist in strategy of Microsoft. Along with Windows Phone 7, Microsoft has struck reset, arrived to the dra